One of my classes as a new teacher is for preschool-age children with deafness or hearing loss, also known as an early childhood D/HH program. One of the key areas we work on is receptive and expressive vocabulary development. If bystanders were to walk by our classroom’s open door, they may hear the sound of hands clapping the syllables of calendar months. “Oc… (CLAP!) …to (CLAP!) …ber (CLAP!). ‘October’ is how many hand claps?”

The best part of the day is seeing the gleam in a student’s eye when he understands that “October” has three syllables, is a month, and is in the fall.

When working with a child who wears hearing aids or cochlear implants, I sometimes have a flashback to 1979-1980, my kindergarten year. During that year, cochlear implants were unheard of in schools. Even hearing aids were a rare sight in the small Oklahoma town where I grew up. If a child had a mild to moderate hearing loss, the loss may not have been obvious. In my case, it had been mis-identified as “a child not being able to pay attention”.

Beginning in the late-1990s to early-2000s, progress made toward understanding and properly diagnosing pediatric hearing loss has been inspiring. We now have early detection of hearing loss in the infant/toddler years, state-of-the-art hearing technology, language intervention services, and classrooms specially designed for preschoolers with hearing loss or deafness.

The classroom where I currently teach is the result of progress made in pediatric hearing loss awareness and education advocacy efforts.

A favorite part of the teaching day is looking into the eyes of a three-year-old D/HH student who is excited to learn that not just October, but September, November, and December also have three syllables. 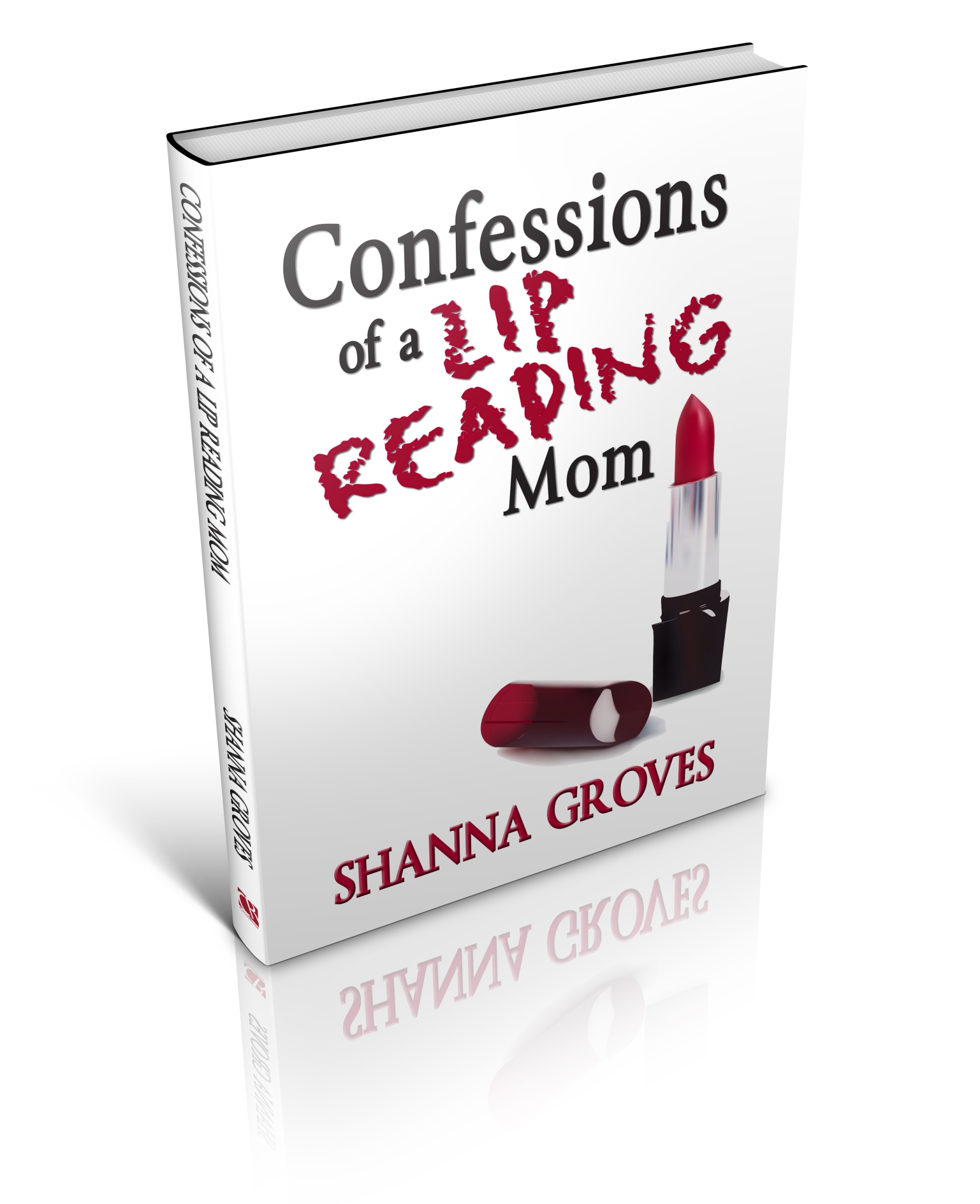 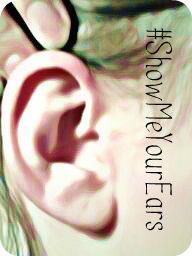