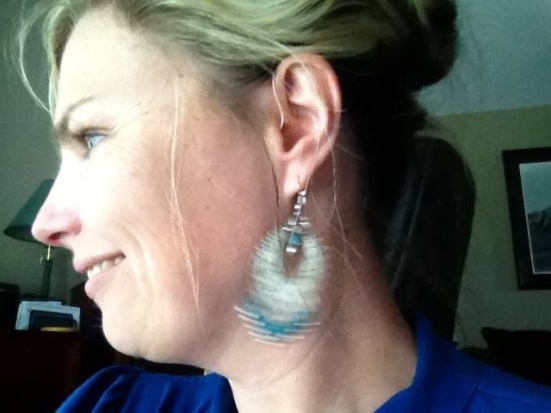 There are a great number of things that can cause hearing loss. Injury, noise trauma, medication and plain old wear and tear on the various parts of the ear are all well documented causes.

Researchers from the department of biochemistry and molecular biology at Monash University and the otolaryngology department at the University of Melbourne have conducted a study into other causes of hearing loss. Specifically, what can cause someone much younger to show the same symptoms as someone with normal age related hearing loss.

Previous research has shown that age related hearing loss presents itself in most adults after the age of 60, but natural wear and tear shouldn’t be an issue for someone in their teens or 20s. This study built on previous research into mutations in the genes that can cause this type of problem.

A Closer Look at Our Genes and SERPINB6

In 2010, a genetic mutation was found that caused hearing loss so they began to investigate this mutation further. Recent discoveries have shown that this particular mutation causes the inhibitor known as SERPINB6 to malfunction. This inhibitor is necessary to block a certain enzyme created by the body which destroys proteins. Without this inhibitor, the deterioration of hearing is greatly accelerated although the exact reason is still unknown.

The lead author of this study, Dr. Justin Tan of the University of Melbourne, stated that “individuals who lack both copies of this good gene were reported to lose their hearing from 20 years of age.”

In order to see these results more clearly they began conducting tests involving this mutation. These tests were carried out on infant mice who were artificially induced with this condition shortly after birth. When the mice reached three weeks of age they were tested again and the results showed that they had begun to exhibit signs of hearing loss. In human terms this would be the equivalent of a teenager developing the condition. Further studies were carried out as the mice aged which showed that, just as in humans, the hearing loss continued to increase as time passed. When the mice were examined under a microscope the researchers discovered that the tiny sensory hair cells in the inner ear had actually died.

These cells are essential for normal hearing as the hairs vibrate when sound enters the ear. These vibrations are turned into electrical impulses which are then sent to the brain and processed as sound. This is not the first time that researchers have seen mutations that affect the sensory hair cells; they have long been aware of this problem. It was the effects that they witnessed in neighboring cells that proved to be the biggest discovery.

This particular mutation had also killed the group of cells known as fibrocytes which are equally as important for sending electrical signals to the brain. Although they had seen effects on these cells cause hearing loss in humans before, it was very uncommon.

The researchers are excited about this discovery as the link between the SERPINB6 inhibitor and the cell deterioration has provided further insight into the genetic causes of hearing loss. Dr. Tan was quoted to say, “This is an exciting discovery for our hearing because the role of SERPINB6 as an inhibitor is now being unravelled.”

Read the University of Melburne’s official news release about the study.

Paul Harrison has written numerous hearing-related articles for Your Hearing. Over the last few months, he has covered topics including ways to naturally improve hearing, the different types of hearing aids and the benefits of using a hearing aid.

Readers—Do You Know the Cause of Your Hearing Loss? Please Share Your Comments.

27 thoughts on “Can a Cure for Hearing Loss Be Found? New Research Points to a Possible Answer”